As my last blog post mentions, I rented the Canon 5D3 over this past weekend. My initial plan was to second shoot a wedding with it, and then blog about how the camera performed in that type of environment. However, because I was the second shooter for another company, and the client hasn't even had a chance to see their own photos, it looks like the sharing and discussing of those photos is most likely out.

Luckily, I decided to shoot at a baseball game Friday night, and even took the camera for a spin on Sunday afternoon - so I've still got a little material I can discuss. Up first - Friday night's baseball game & fireworks shots. Things to take note on - the shots taken during the actual game were shot at ISO 3200 & 6400. Minimal sharpening and noise reduction was used in post. (Any real clarity or CA issues are most likely due to the all manual, Phoenix 500mm f/8 lens I was using. It's not the highest of quality, but still fared rather well when coupled with the 5D3.) 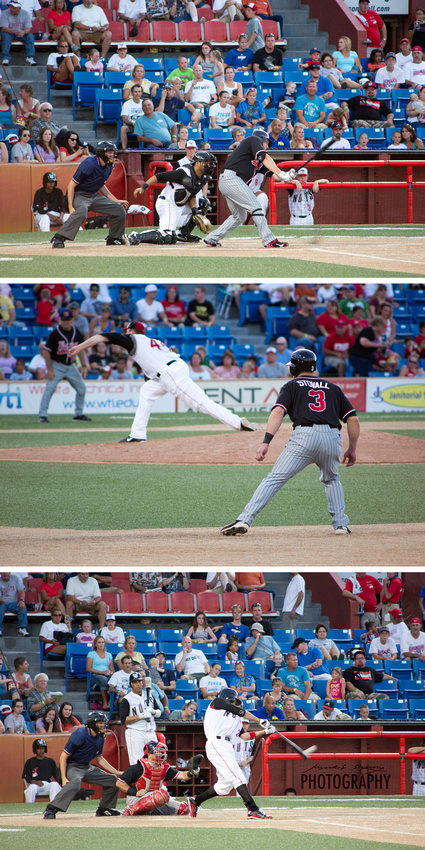 The following fireworks shots were shot between 4 & 15 seconds in length, at an ISO of 100, using the Canon 24-70mm f/2.8 L lens, at f/22. like before, minimal sharpening and adjustments were made on these photos (no noise reduction was used). 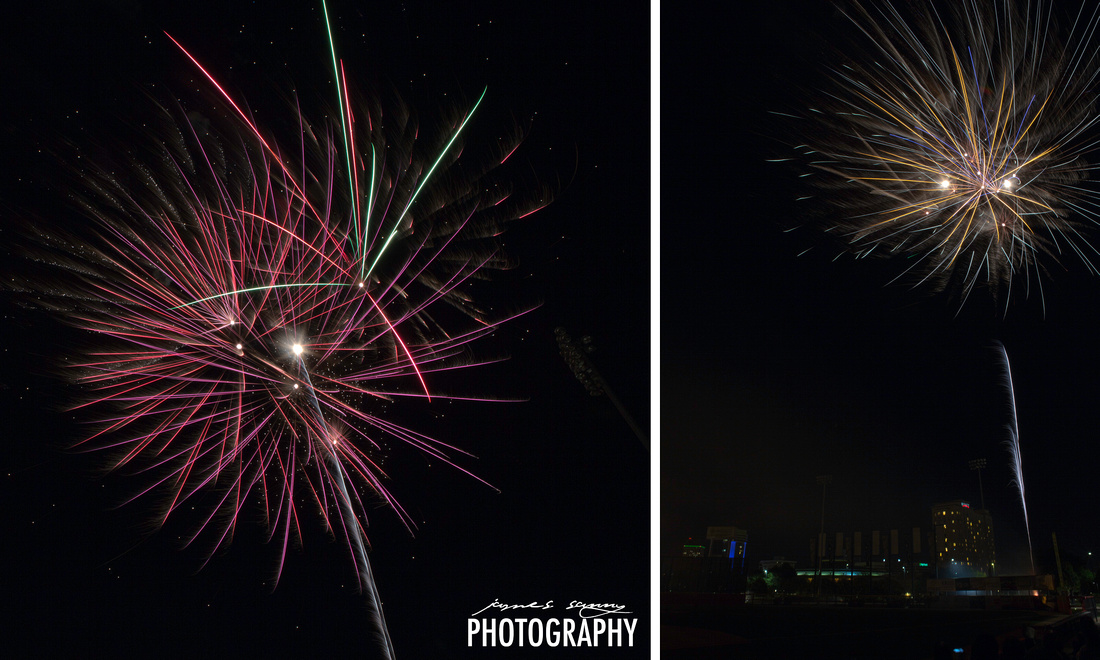 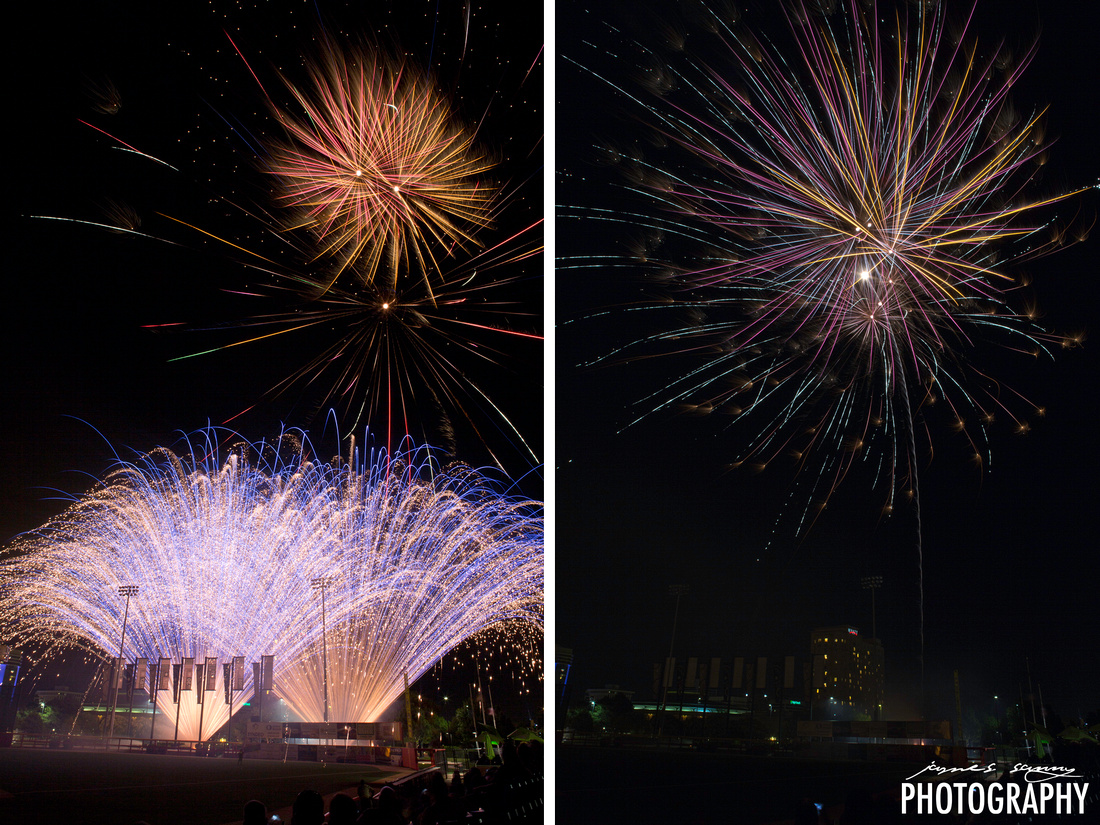 Here's a shot of the church that the wedding Saturday took place in. I'd not been to St. Mark's in Colwich, but it's an absolutely beautiful place. The only thing I found that might be a struggle; it seems much darker than other churches I've had the pleasure of shooting in. Not sure if it's due to the time of day (the sun was pretty much straight over head, not letting a lot of direct light in the windows during the ceremony) or possibly just not a lot of windows to let light in? The following shot was with the Canon 24-70mm f/2.8 L lens, with minimal sharpening and adjustments made. 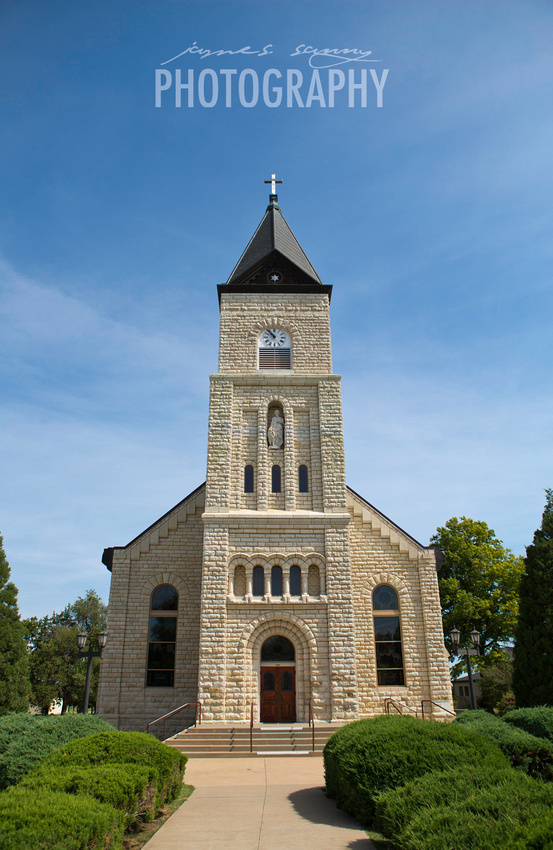 Finally, here are some shots I took during a brief photo trek my wife and I took on Sunday. We went out to the Tallgrass Prairie National Preserve, near Council Grove, KS. These shots were all taken using the Canon 24-70mm f/2.8 L lens, at an ISO of 2500 or lower. These images were adjusted more than the earlier shots, but nothing beyond some added contrast, fill light, sharpening and clarity. 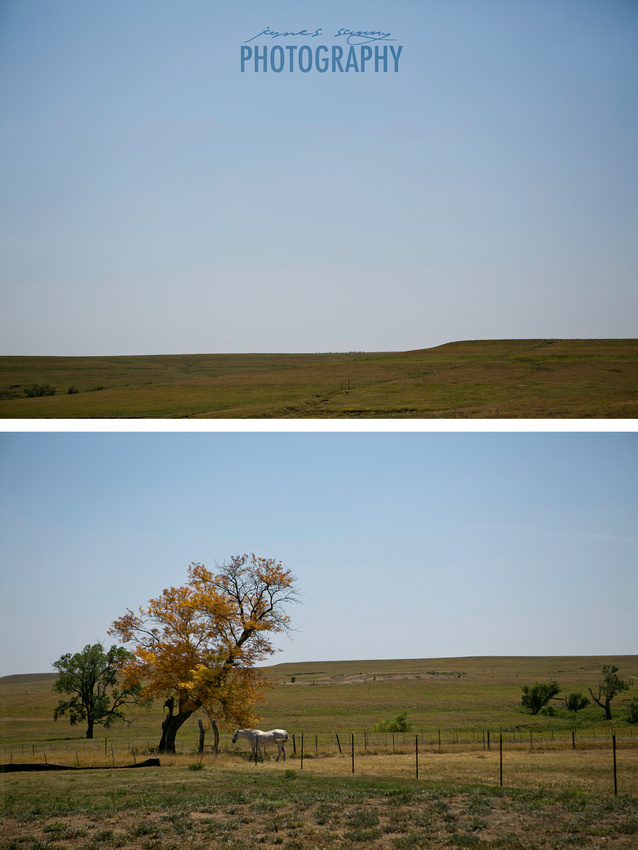 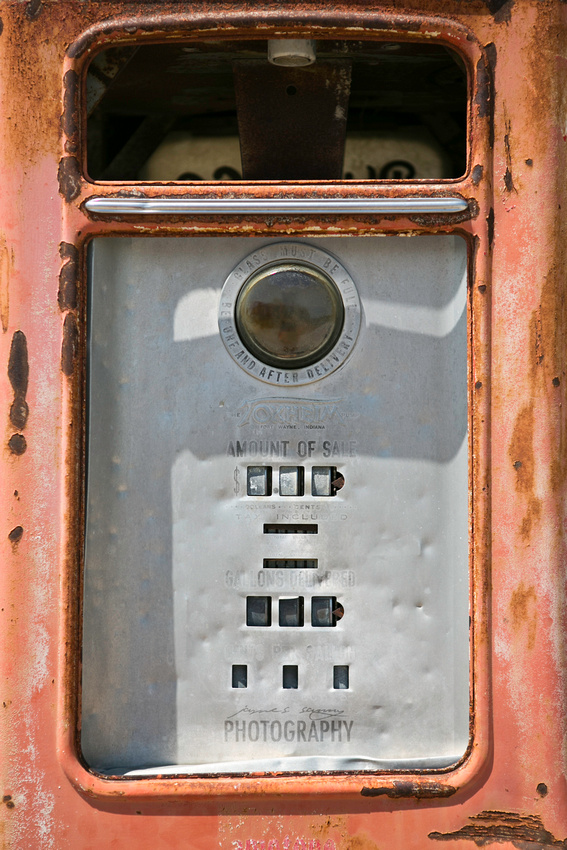 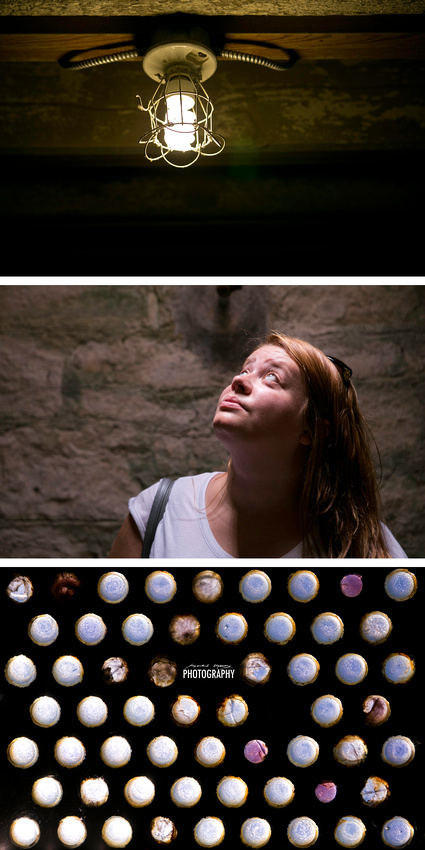 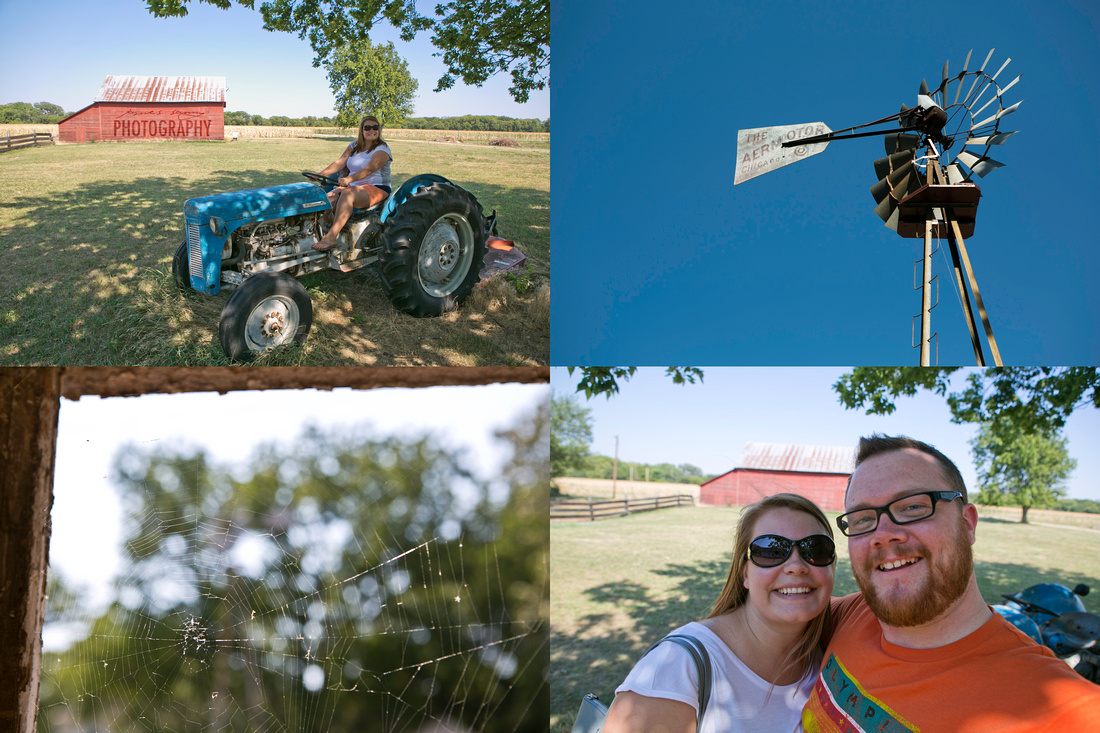 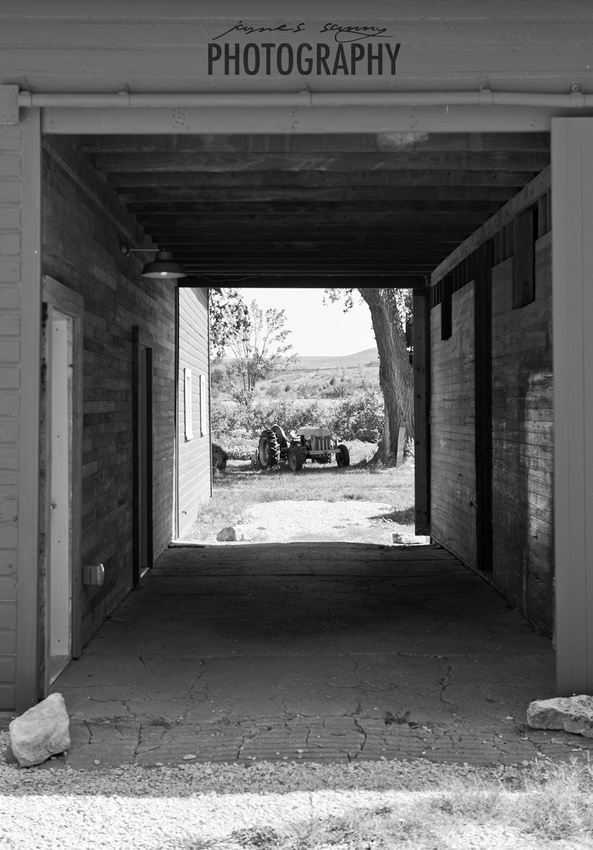 All in all, I thoroughly enjoyed using this camera. It was like taking the full frame sensor quality from the 5D2 and giving it all the faster and stronger features of the 7D, plus some better high ISO capabilities. The silent shutter mode was killer during the wedding, and definitely made me feel a little less obtrusive while shooting during the ceremony.

That being said - I wouldn't drop $3,799 for this body since I'm already shooting with a 5D2, unless I was making some serious money shooting, my camera was experiencing problems that didn't warrant the cost of repairs, or if I had a large sum of money laying around that I didn't need (wouldn't that be nice?). It's a great camera, but considering we already own a 7D & 5D2, it's completely unnecessary to upgrade to something like this. Both of our current bodies are more than capable of handling fast, low light situations.

The only real issue that I did notice with the 5D3 was the Auto White Balance was a bit wishy-washy. It couldn't make up its mind while shooting formals in the sanctuary of the church on Saturday. Every single shot had a different Kelvin rating, even when shot on a burst mode. Not a huge deal if you shoot Raw, but definitely a little strange.

So, there you have it. The Canon 5D3, tested by the Wichita photographers at James Sanny Photography.